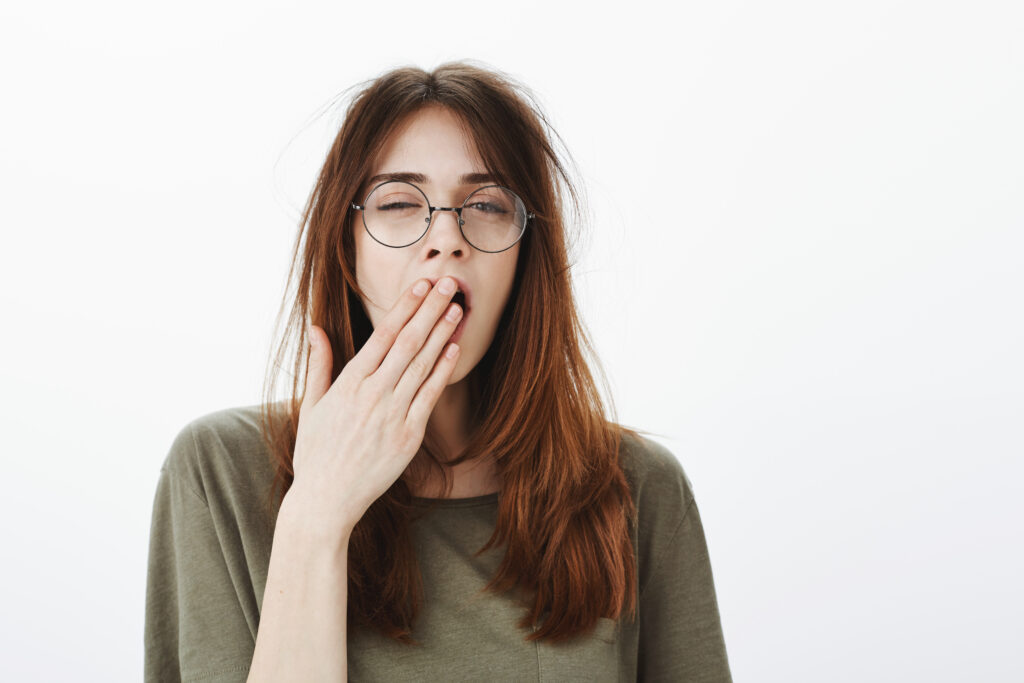 The best treatment for obesity-related sleep apnea is weight loss, but because sleep apnea causes fatigue, many people get into a downward spiral if they do not receive some form of treatment.

There are many structures in the oral cavity that can cause obstructive sleep apnea, even if you are not fit, according to Penn Medicine. These anatomy features include:

Problems with impaired brain signals can be categorized as central sleep apnea, which is rarer than obstructive sleep apnea. Here the problem is not caused by an obstacle, but by the fact that the brain does not send the body the right signals to breathe. According to the Mayo Clinic, the following factors are associated with central sleep apnea:

Dr. Montz, Dr. Maher, or Dr. Dunwody at Houston Sleep Solutions South will be able to help you determine if sleep apnea treatment is right for you. Contact us now.