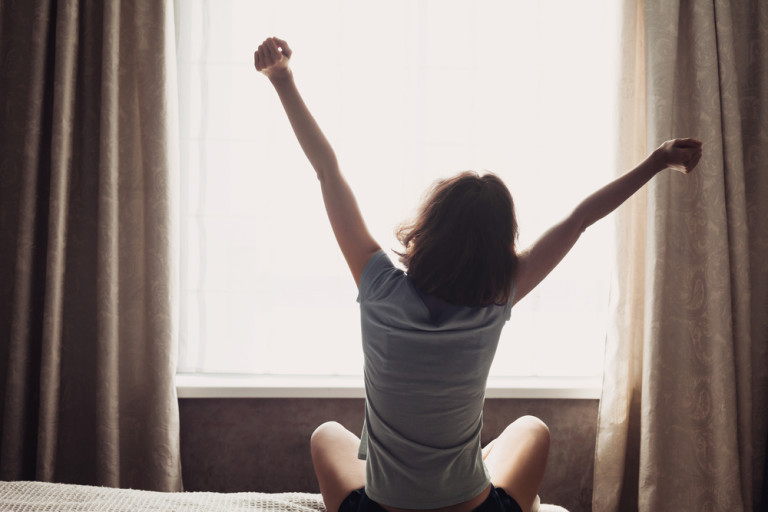 Obstructive Sleep Apnea (OSA) is a common affliction, although certain factors can increase your risk of being affected by it.

Sleep apnea is a serious medical condition and can create dangerous complications.